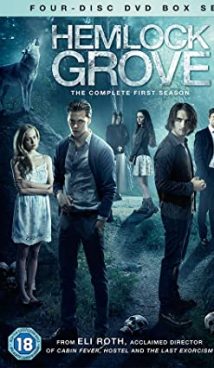 The TV series takes place in the small Pennsylvania town of Hemlock Grove, where some hell is going on.

The Rumancek Gypsy family moves to Hemlock Grove with Peter, the youngest in the family. Suddenly, Peter becomes a friend of Roman, heir to the Godfrey clan, the wealthiest family in the city. They have joined forces to investigate the mysterious death of a high school student. However, it becomes clear to the viewer that the two friends are not as simple characters as they might seem at first glance. The truth is that Peter is a werewolf and Roman is a vampire.

Playing on paranoid and non-standard plot moves and also not at all afraid of sometimes falling into surrealism, “Hemlock Grove” TV show is not at all like the standard vampire sagas.

Helmock Grove is an American-made TV series based on the fantasy thriller novel of the same name by Brian McGreevy. The first season of the TV show premiered on April 19, 2013 on the Netflix streaming platform. 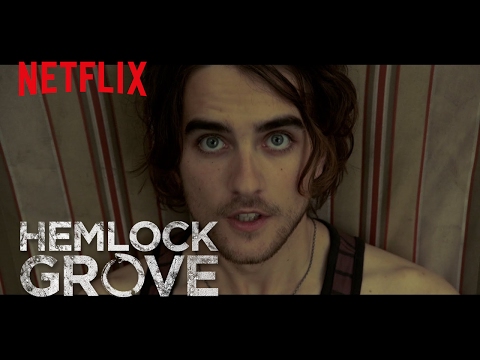 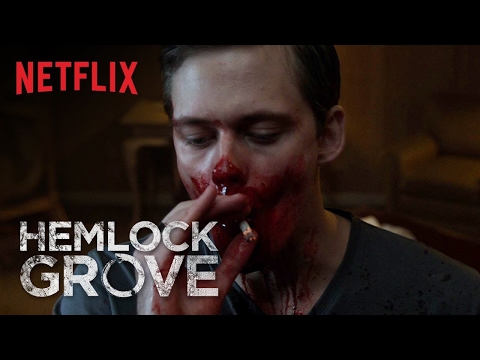 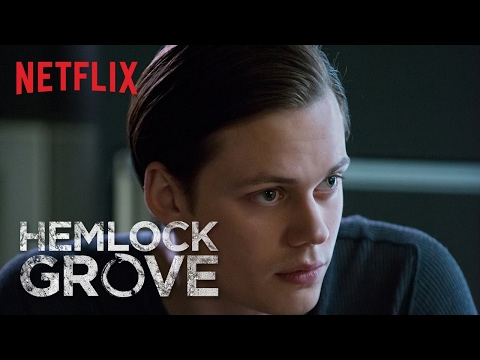