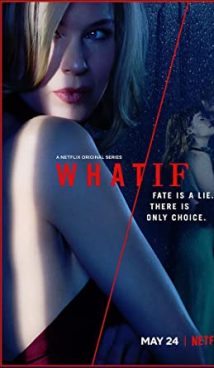 Lisa Ruiz-Donovan (Jane Levy) is a talented young scientist seeking a sponsor for her biotech startup. One day she was lucky enough to find a venture capitalist Anne Montgomery (Renee Zellweger) who is a very wealthy and dangerous woman. Having agreed to finance Lisa’s project, the venture investor put forward one strange condition according to which the girl should allow her husband to spend one night with Ann.

This is where the insane whirlpool of events begins, the participants of which will gradually lie, betray and lose their human face. And all this will happen at the whim of Ann Montgomery, the grandmaster of manipulation, who, however, has something to hide from others too. 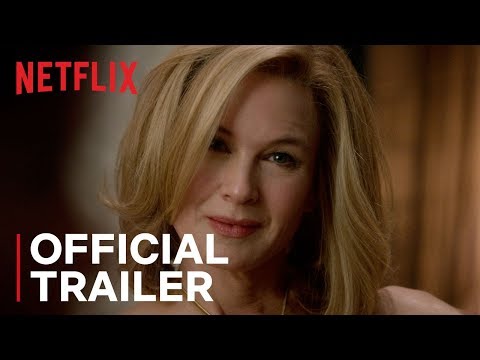