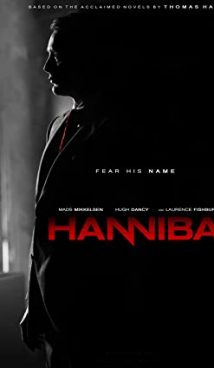 Will Graham, a brilliant FBI analyst with the ability to reconstruct a murder scene by analyzing a crime place, is the protagonist of the “Hannibal” TV series. Faced with a new serial killer whose crimes were very confusing, Graham was forced to seek help from the psychiatrist Hannibal Lecter. However, this meeting marked the beginning of a rather strange and very intriguing partnership. Being a secret killer himself, Lecter becomes not only Will’s professional consultant, but also his friend and doctor. However, how can all this end?

Hannibal is an American-made TV series based on the psychological thriller novels by Thomas Harris. Season 1 of the TV show premiered on April 4, 2013, on the US television channel NBC. 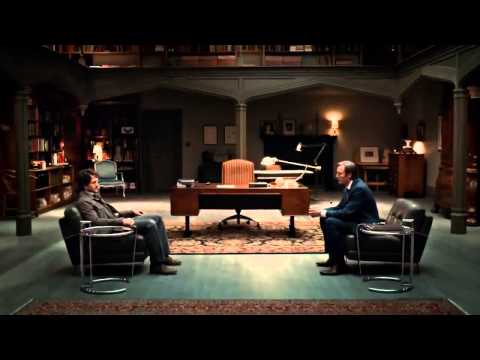 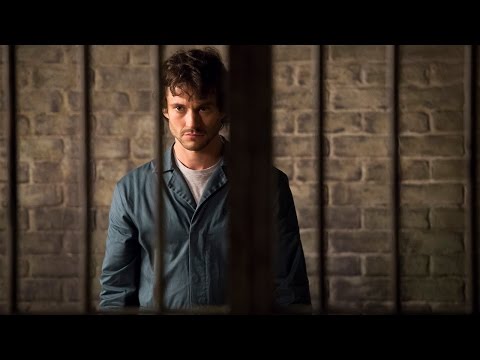 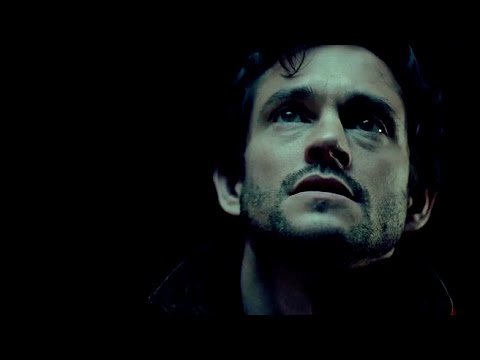