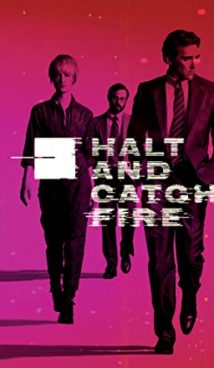 Set back in the 1980s, the “Halt and Catch Fire” TV series depicts the earliest days of high-tech era when IT revolution and personal computing boom are about to break out. A former IBM employee decides to take an incredible step – to create his own computer that would be able to compete with the first PC analogues. To do this, Joe McMillan (that’s the name of this risky guy) joins Cardiff Electric Co. and surrounds himself with a team of brilliant computer scientists. Now, together with the engineer Gordon Clark and the programmer Cameron Howe, Joe starts working on a device that will revolutionize the entire world. And very likely that these three prodigies and their innovation will be included in the history books of the 20th century. Or not: it all depends on their personal energy and the collective courage of the talented computer team.

American-made television series filmed in the drama genre. The premiere of the first season of the “Halt and Catch Fire” TV series took place on June 1, 2014 on the ‘AMC’ TV channel. 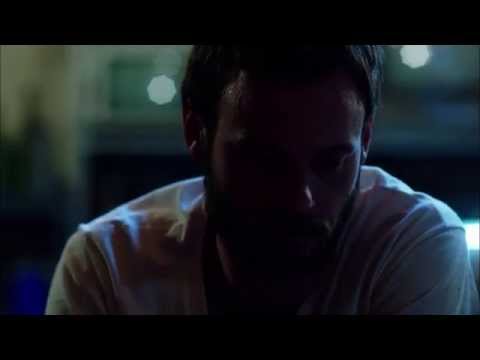 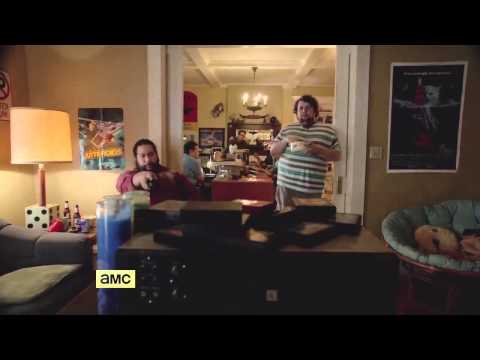 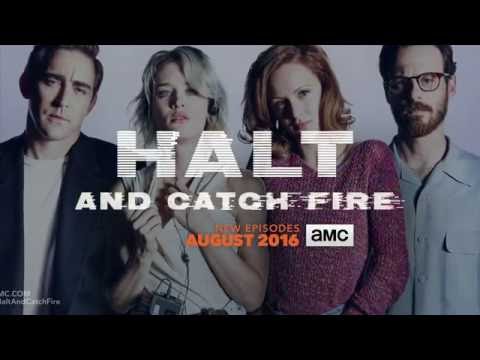