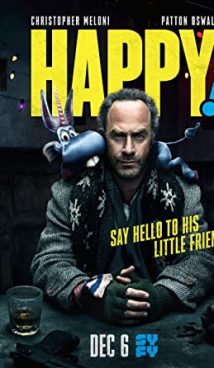 One day, on Christmas Eve, a girl was kidnapped by a maniac dressed as Santa Claus. Sitting in a cage, Hailey decides to send for help a winged blue unicorn named Happy, her imaginary friend. Rushing through Christmas New York, Happy met the girl’s father who – for some unknown reason – can also see the winged unicorn. A former police officer, now a contract killer, tenacious as a cockroach and mad as a hatter, Haley’s father is a very controversial character.

Surprisingly, Nick Sax, Hayley’s father, joins forces with Happy to rescue the girl. However, this is only the very beginning of their joint adventures, which will bring unusual partners even to a meeting with unpleasant aliens.

“Happy!” is an American-made comedy thriller TV series based on the comic series. The first season of the TV show was premiered on December 6 on the US TV channel Syfy. 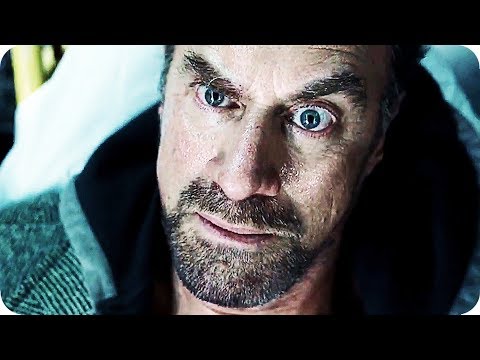 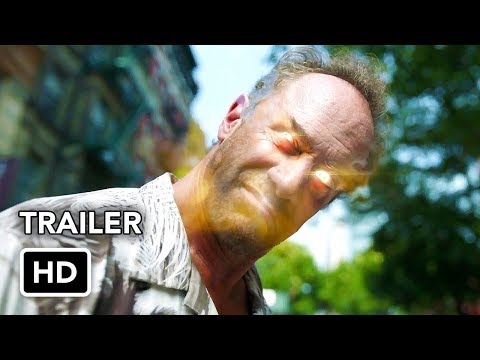