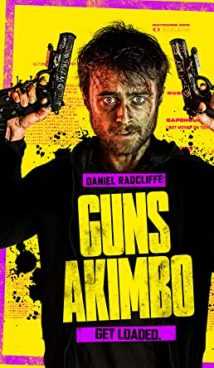 We see an alternative world not too different from ours. Skizm, a crazy game, is wildly popular among the poor people. Players engage in mortal combat with each other in a city that serves as a battle arena. Miles, a completely ordinary young man, enters the Skizm website, and now the organizers of the bloody battles are already standing outside the hero’s door. Miles wakes up at his home after a huge dose of tranquilizers and with pistols bolted to his arms. Now he is another Skizm player and the future victim of a huntress girl named Nix. Miles will have to somehow survive, hide from Nix and even try to overthrow the organizers of Skizm. 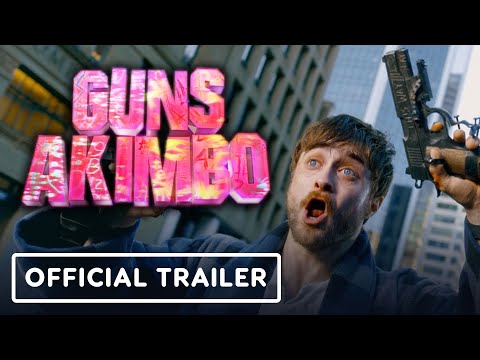