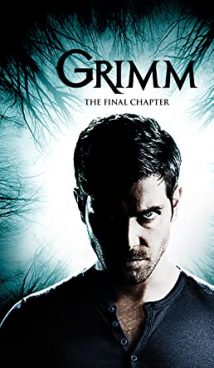 Nick Burkhardt, a Portland police officer, is not as simple a person as it might seem at first glance. He belongs to a clan of monster hunters that have existed alongside people since ancient times.

Before her death, Nick Burkhardt’s aunt told him what his future fate would be. He will have to continue her work, become Grimm (as the hunters call themselves) and protect people from aggressive monsters, among which, by the way, there are some good characters. Faced with a strange man named Monroe, Nick immediately saw his bestial nature. Monroe is a ripper monster who nevertheless renounced his monstrous nature. In the future, Monroe will become a friend of the TV series main character.

Grimm is an American-made fantasy detective TV series inspired by the fairy tales of the Brothers Grimm. The first season of the TV show premiered on October 28, 2011 on the American channel NBC. 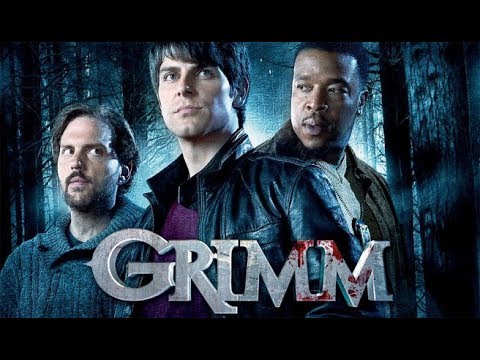 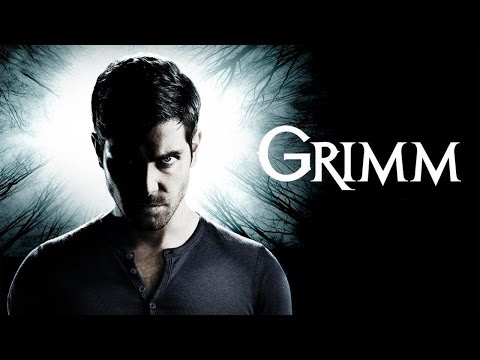