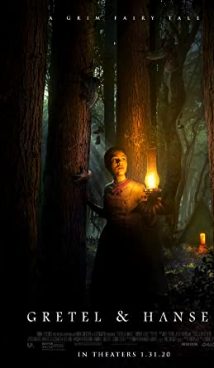 Director and screenwriter Oz Perkins took a fresh look at the horror genre, retelling the classic fairy tale published by the Brothers Grimm in 1812. In a new version of the original story, Perkins puts the focus on Gretel — who is now depicted several years older — and reverses Hansel and Gretel names in the title. 16-year-old Gretel turns down a job offer after a potential employer asks her if she is still virginal. Kicked out by their mother, Gretel and Hansel wander through a strange forest until they stumble upon a small cottage in the middle of nowhere. They are welcomed by a weird old lady who invites the two in to eat and take refuge. Little do Gretel and Hansel know that they fall right into the clutches of a predatory witch.

Gretel & Hansel is a co-production horror film based on the German fairy tale Hansel and Gretel by the Brothers Grimm.

Please visit our website to watch Gretel & Hansel trailer online and check out interesting film trivia and a release date. No signup required.

The film was mostly shot in Ireland, with the additional filming and reshoots taking place in British Columbia, Canada. 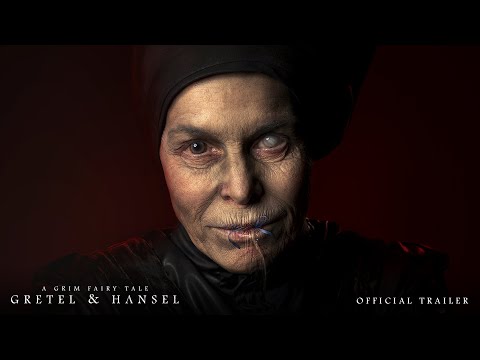