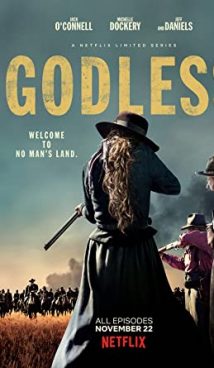 The TV series takes place in the Wild West in 1884, where everyone is in awe when Frank Griffin name sounds. Roy Goode, Frank’s adopted son, suddenly leaves his named father and accomplice. Ready to turn over every stone in the Wild West, Griffin and his minions set out in search of the traitor.

The bandits’ path lies to the town of La Belle, where Roy Goode may be hiding. Although the population of this small town is almost entirely women, Griffin is not too picky about whom to kill. So, will the fragile residents of La Belle, armed with pistols, be able to fight back a gang of cold-blooded thugs?

The Godless is an American-made western TV series. Season 1 premiered on November 22, 2017 on Netflix streaming service. 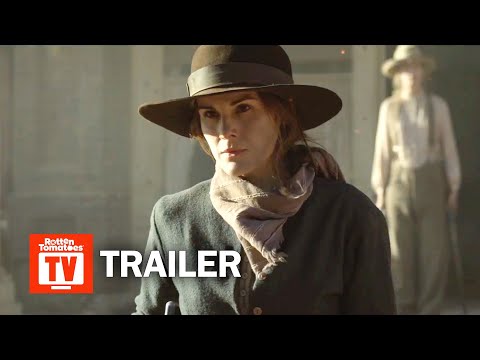