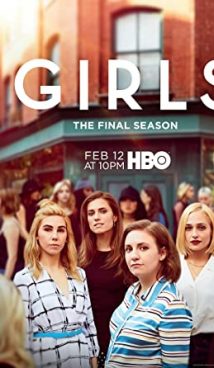 It is easy to guess that the girl is the main character of the “Girls” TV series. Lena Dunham, writer and showrunner of the TV series, also stars as Hannah Horvat, a New Yorker trying her hand at writing.

With many friends as well as a ridiculous boyfriend, Hannah sees all this relationship as a roller coaster, which is not surprising given that the main character is a creative person.

Over the course of six seasons, viewers can watch Hannah grow up, learn new things, make mistakes, and generally lead a full-fledged active life. This is what the “Girls” is good for, showing very different and very lively characters, whose development is curious to watch.

Girls is an American-made tragicomedy TV series. The first season of the TV show premiered on March 12, 2012 at the South by Southwest Festival. 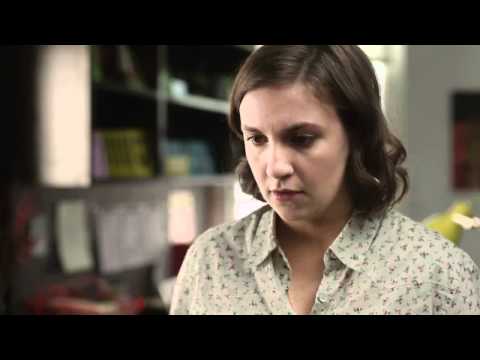 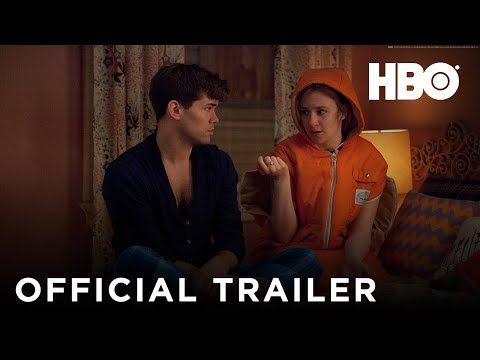 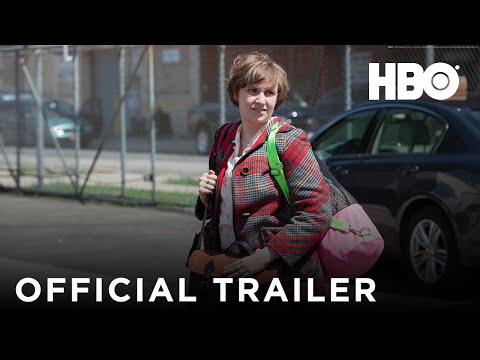 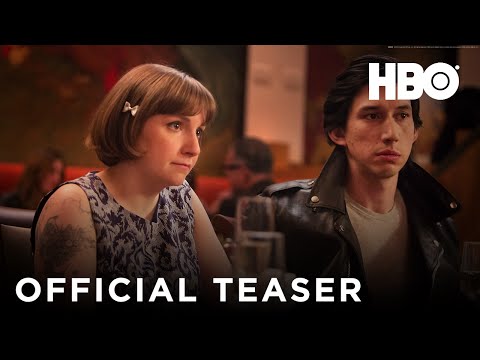 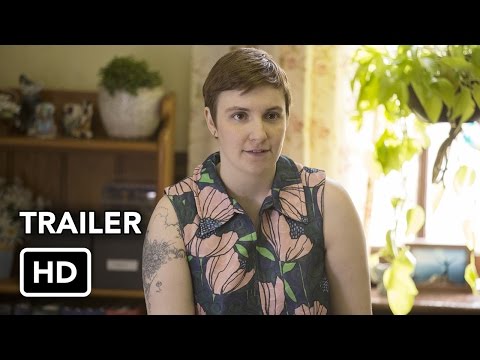 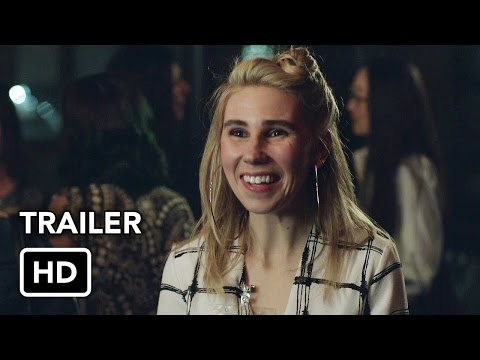