This is a legendary sitcom with a name that fully justifies itself – all the characters of the TV series with their unique but good traits at the same time become friends of the viewers from the first minutes of the broadcast.

Rachel and Monica, her school friend, live together in the same apartment. Chandler and Joey, their neighbors, settled down the hallway. They are also visited by Ross, Monica’s brother, and eccentric Phoebe. Being friends, they lead a fun life, helping each other to cope with the troubles that this very life presents from time to time. In addition, some of the characters fall in love with each other.

The Friends is an American-made sitcom TV series. The first season of the TV show premiered on September 22, 1994 on NBC. 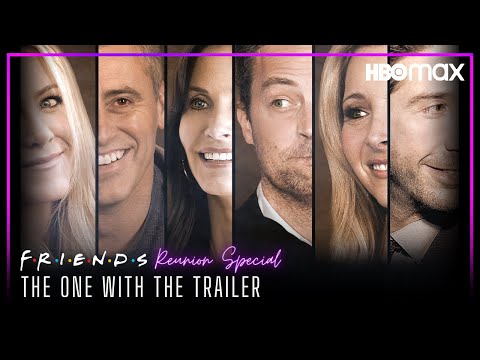