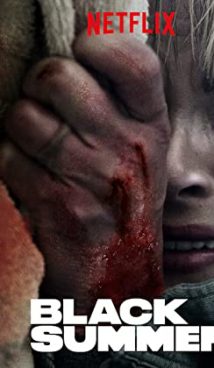 “Black Summer” TV series tells the story of yet another zombie apocalypse. Now, the next survivors have to run away from the rather nimble living dead. A certain suburb, whose inhabitants are still trying to avoid a terrible fate, is at the center of the plot of “Black Summer”. During the evacuation, the main character loses her daughter who is taken by the military to a special base for survivors. Rose’s goal is to get alive to the stadium where her daughter is. Overcoming incredible difficulties and bumping into good and bad people along the way, block after block, Rose moves towards the stadium.

Although “Black Summer” does not stand out for its plot, this TV series has something to surprise viewers with. Having received carte blanche from Netflix, the showrunners of the project are trying to revolutionize the genre – and sometimes it seems that they succeed with this. 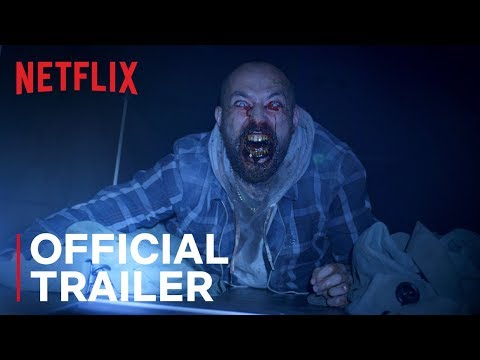