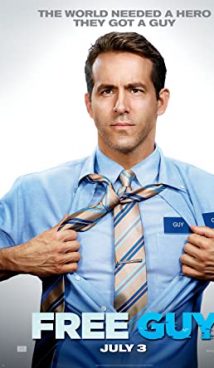 The life of an ordinary bank employee (Ryan Reynolds) completely changes when he learns that he is a non-player character in the Free City online game, a kind of mixture of Grand Theft Auto and Fortnite. He is contacted by programmer Milly (Jodie Comer), who wants to make him a real hero and save the game from closing.

The American-made film is shot in the adventure comedy genre. 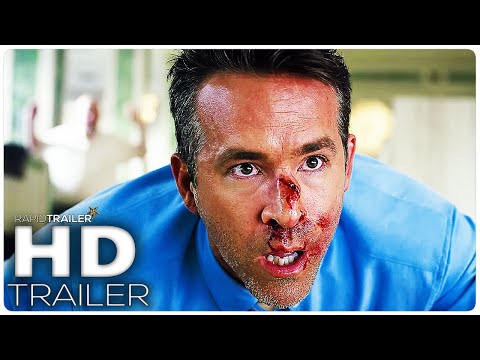