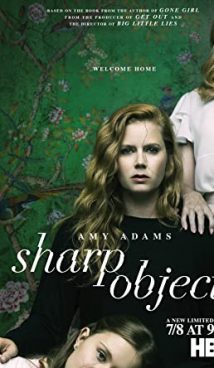 In Wind Gap, a small town located in Missouri, a girl named Ann disappeared without a trace. Frank Curry, editor of the St. Louis Chronicle, decided to send his employee Camille Pricker to the Wind Gap to write a series of articles about the provincial life and the investigation of the missing girl.

The fact that Wind Gap is Camille’s hometown is another reason why she was chosen. Since childhood and adolescence were very traumatic for Camille, Frank hopes that returning to her hometown will shake up the reporter and bring her out of the crisis.

However, what Camille will face will be even more traumatic, as a return to the past will threaten her life.

Sharp Objects is an American-made TV series based on the psychological thriller novel of the same name by Gillian Flynn. The first season of the TV show premiered on June 7, 2018 at the ATX Series Festival in Austin, Texas. 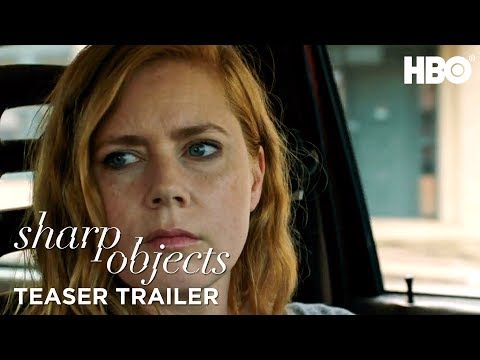