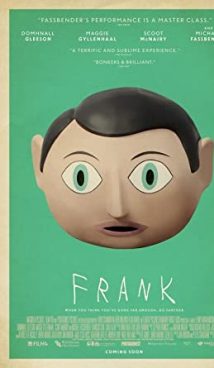 The young English musician miraculously becomes a member of a rock band that comes to his town on tour. The leader of the group is Frank, a charismatic American, who always wears not even a mask, but a real doll head. No one sees his face, but Frank sometimes voices his facial expressions. Together with a new member, the music band goes to Ireland to record another album. The beautiful nature, funny chemistry of the band members, and great acting, even of someone who does not show their faces, make Frank a great movie.

This is a British-Irish musical comedy film. 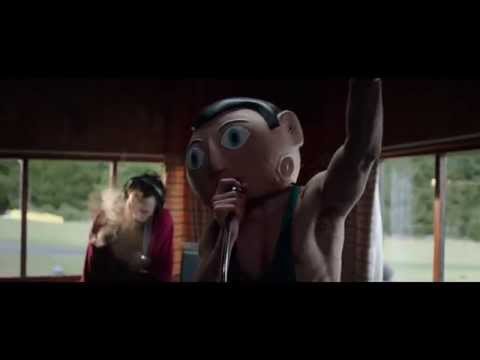