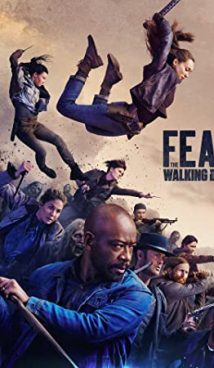 This is the continuation of the popular TV-series The Walking Dead’s spin-off.

Since the first season, we have been following the life of another group of survivors, starting their journey from the Pacific coast of the United States. In the first season, we saw the beginning of zombie apocalypse, but events of the sixth season happen almost at the same time as in the original series.

Fear the Walking Dead is not based on comics and only mimics the atmosphere and setting of the literary source. One of the TV-series showrunners still Robert Kirkman, who wrote this graphic epic. So the plot is not bound by the source at all, and every plot twist comes as a surprise. Kirkman is much more violent with the protagonists, and in five seasons he has killed off several characters who, it would seem, should have remained in the series.

At the end of the fifth season, a group of survivors was taken in by guileful Virginia’s organization. The heroes will be divided and taken to different settlements and will no longer be able to communicate with each other. Morgan, who has become the de-facto leader of the group, is wounded by Virginia and left for zombies to eat.

This is an American-made horror TV-series based on the Robert Kirkman’s comics.

The premiere of the sixth season will take place on October 11, 2020 on the American channel AMC. 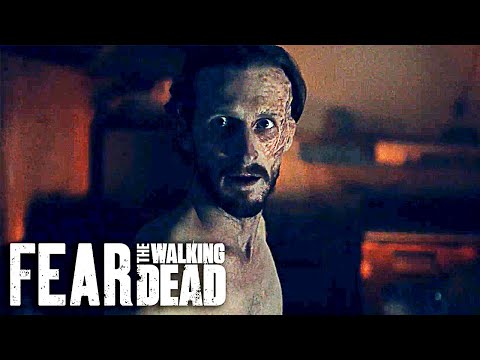 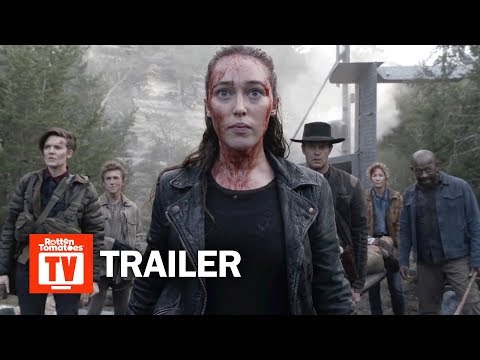 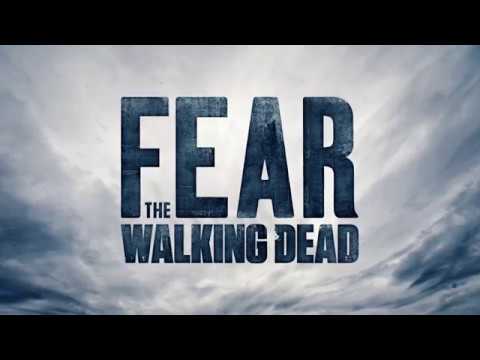