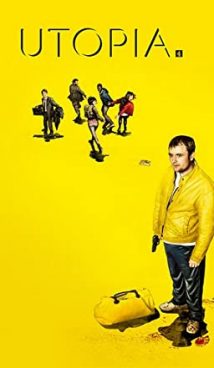 One day, two unusual men appeared on the doorstep of a comic book store. While one is methodically killing visitors, the second is asking the seller if he has a “Utopia” and where is a certain Jessica Hyde. This is how the British TV series “Utopia” – using the theme of conspiracy theories – begins. The main characters of the TV show are trying to unravel the mystery of the comic book “Utopia”. In this graphic novel, knowledge is hidden that will definitely affect the fate of all mankind.

The new volume of the comic book fell into the hands of the main characters of the TV show. Formerly simple law-abiding citizens, they have now become fugitives in whose footsteps are very dangerous people. All the actions of the TV series are accompanied by poisonous bright colors, original camera work and a unique soundtrack.

Utopia is a British-made fantasy thriller TV series. The first season of the TV show premiered on January 15, 2013 on UK Channel 4. 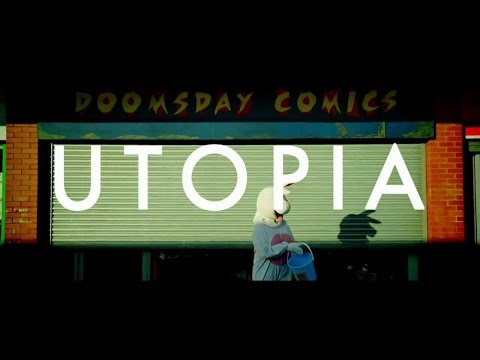 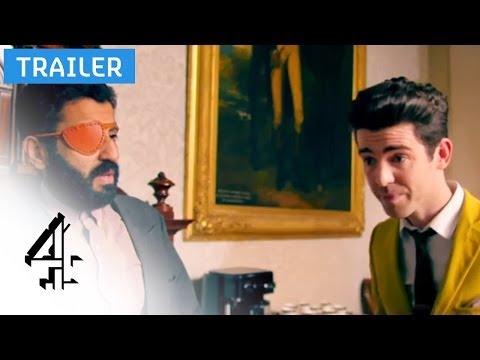