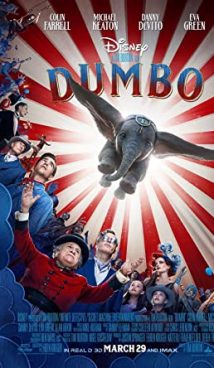 The film version of the classic Disney cartoon from 1941. In the Medici brothers’ circus, a baby elephant with extremely large ears is born. From the very beginning, Dumbo becoming an object of ridicule, in the end the wonderful baby elephant begins to fly with the help of ears, which the owner of the circus once considered ugly. Later Dumbo becomes a circus star, but falls into the hands of V. A. Vandevere, the greedy owner of the amusement park, and here the already difficult life of a baby elephant becomes unbearable.

A co-production film based on the Disney cartoon with the same name. The world premiere of Dumbo took place on March 11, 2019 in Los Angeles. 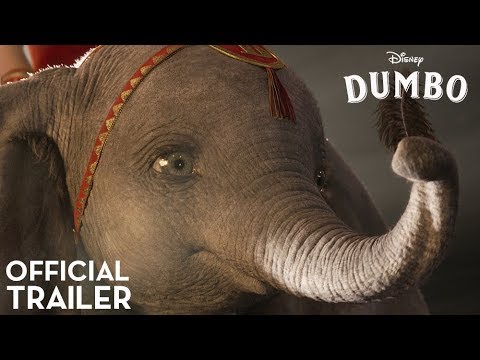