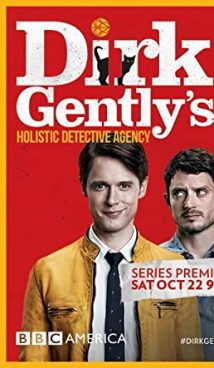 Todd Brotzman (Elijah Wood), a seemingly unremarkable young man, accidentally meets Dirk Gently (Samuel Barnett), a semi-insane character who prefers to call himself a holistic detective. Confident that all things in this world are interconnected, Dirk uses this hypothesis in his investigations. Todd, who joined him, starts to believe in the veracity of Dirk’s words and subsequently plunges headlong into crazy adventures.

A colorful and absurd TV show, “Dirk Gently’s Holistic Detective Agency” makes the viewer reflect on what he saw in every episode every time. But – in defense of the honor of the TV series creators – it should be said that the finale of each of its seasons demonstrates that the plot was originally built very logically – however, the audience simply could not see the whole picture.

Dirk Gently’s Holistic Detective Agency is an American-made TV series based on the humorous fiction novels by Douglas Adams. The first season of the TV show premiered on October 22, 2016 on BBC America. 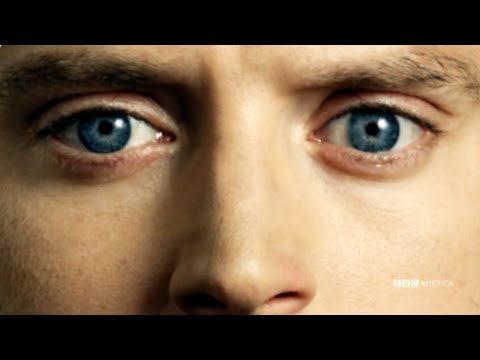 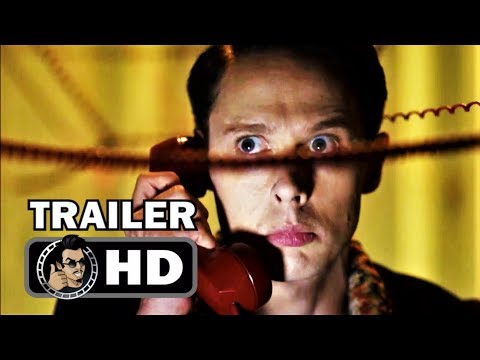