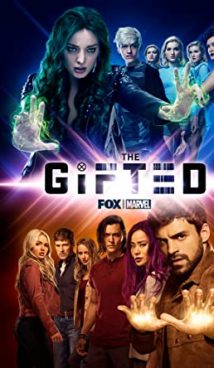 The Gifted is a comic series set in the X-Men universe.

Around the world, mutants, be they good or bad, manifest themselves. In this regard, the US government is overly zealous in trying to control people with superpowers.

Reed and Kate Strucker have two teenage children who suddenly unleash incredible superpowers in themselves. Brother and sister Lauren and Andy, as well as their parents, who do their best to hide their kids, become fugitives, pursued by government agents.

The family on the run meets other mutants and becomes part of the underground superhuman organization.

This is an American fantasy thriller TV-series based on Marvel comics.

The premiere of the first season of The Gifted took place on October 2, 2017, on the American TV-channel Fox. 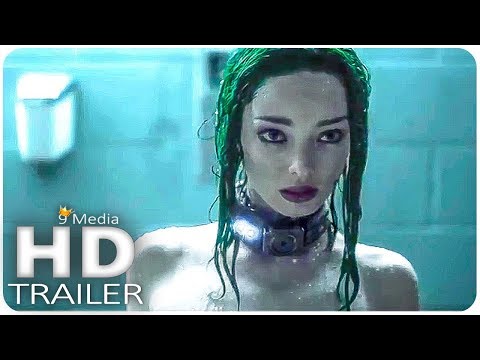 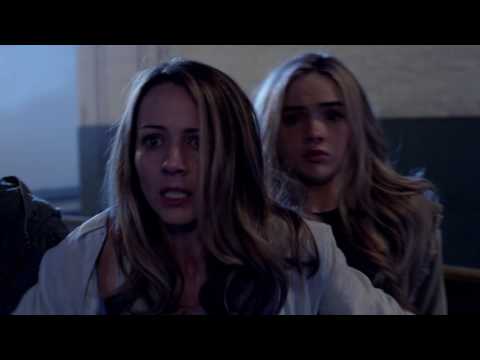