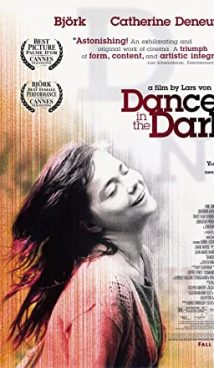 Dancer in the Dark

The Czech immigrant Selma lives with her son in the vicinity of Seattle, where she works in a factory. Due to an illness, the girl slowly goes blind, and, unfortunately, this ailment turns out to be genetic: Selma’s son also loses his sight. The heroine hardly saves money for her son’s surgery, living in conditions of the total economy. Life is extremely difficult, but her favorite musicals help Selma stay afloat: she constantly imagines that the people around her are dancing and singing songs. Once the owner of the trailer, which Selma is renting, sees her saved money and wants to take it for himself. An already sad story becomes a terrible tragedy …

This is a co-production musical drama film.

The world premiere of Dancer in the Dark took place on May 17, 2000, at the Cannes Film Festival. 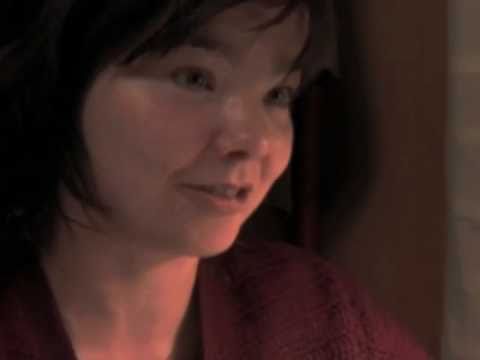