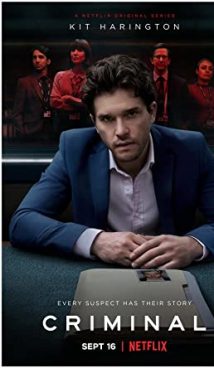 This is another unusual detective television series.

“Criminal” is a unique multi-serial pan-European project, all actions of which take place exclusively in an interrogation room. Excellent acting and polished script are the main features of this TV show.

Each episode shows an interrogation – the suspect and his lawyer are on one side of the table while the detective is on the other. The police team is behind the mirrored glass. Spectacular cat-and-mouse game awaits the audience, and the finale of each episode is quite unexpected, as befits any outstanding detective film.

“Criminal” is a British-produced detective thriller television series. The Season 2 titled “Criminal: United Kingdom” will premiere on September 16, 2020 on the Netflix streaming platform. 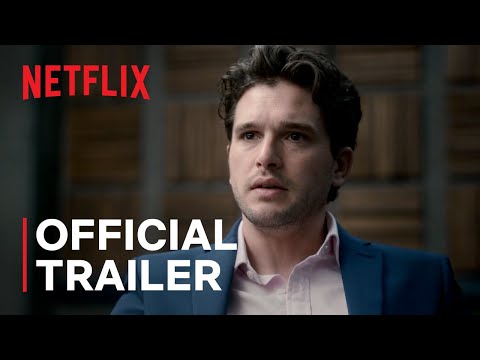 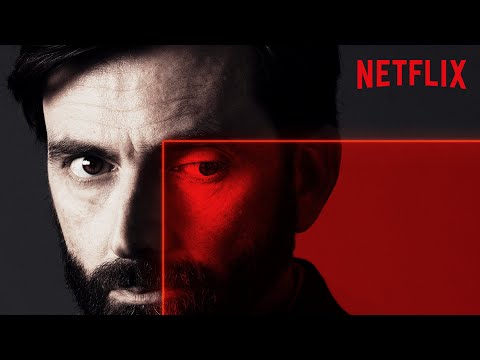