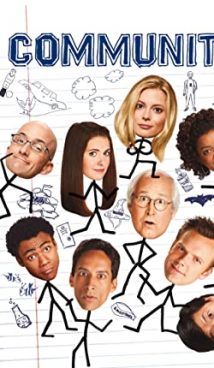 In the community of seven friends, there are often jokes about how guys differ from each other. Fortunately, Dan Harmon, creator of the “Community” TV series, has a great sense of humor. So, get ready for a hilarious TV show.

Community is an American-made comedy TV series. The first season of the TV show premiered on September 17, 2009 on the American channel NBC. 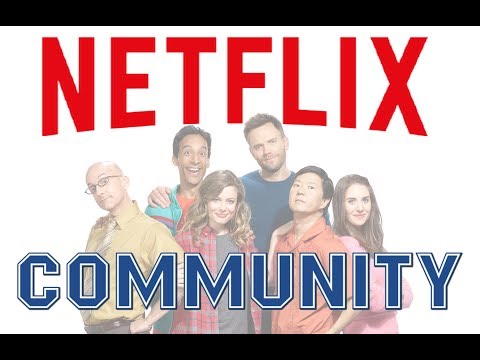 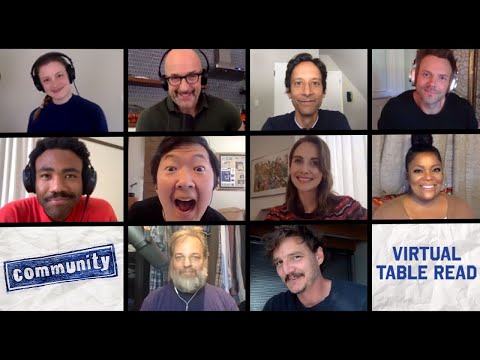