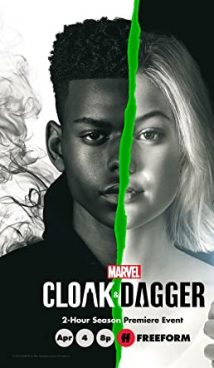 Cloak & Dagger is a story about fantastic opposites.

Her name is Tandy, and she is a girl whose family became impoverished after the death of her father. Now, Tandy steals, lives in an abandoned building, and does not believe in a bright future.

His name is Tyrone, and he is a successful teenager from a thriving African American family.

The chance meeting of Tandy and Tyrone awakens the forces that were dormant in them. Now Tandy can create daggers from light, and Tyrone is able to teleport using shadows.

Opposites attract, fall in love, and work together.

This is an American fantasy adventure TV-series based on Marvel comics.

The premiere of the first season of Cloak & Dagger took place on March 11, 2018, on the Freeform TV-channel. 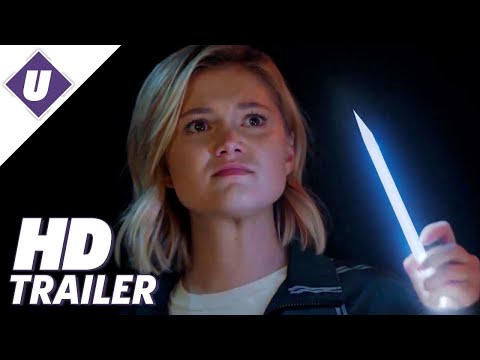 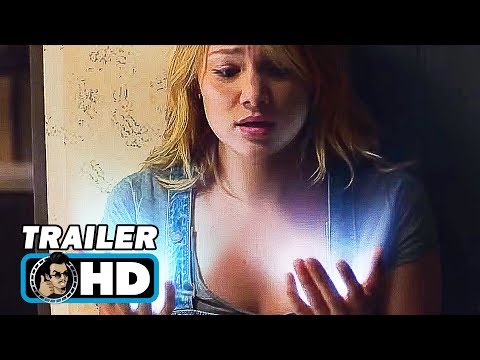