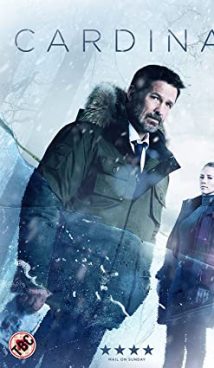 John Cardinal, a detective from Canada, investigates crime for four seasons. He seems harsh at first but is a gentle husband and caring father. He lives in a small sleepy town of Algonquin Bay, where something creepy is constantly going on.

However, this is not the only burden for Cardinal. His wife suffers from a serious mental illness, which gives the detective new reasons to worry about. In addition, a new employee, Lise, starts working at the police station, but she is not only involved in current investigations. Secretly, with instructions from the higher-ups, she checks Cardinal’s involvement in the drug trade.

This is a Canadian-made crime story TV-series based on the Giles Blunt’s book series.

The premiere of the fist season took place on January 25, 2017, on the Canadian TV-channel CTV. 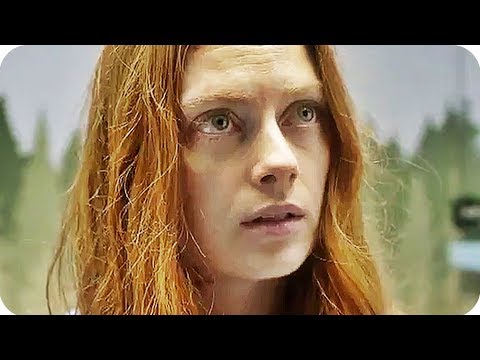 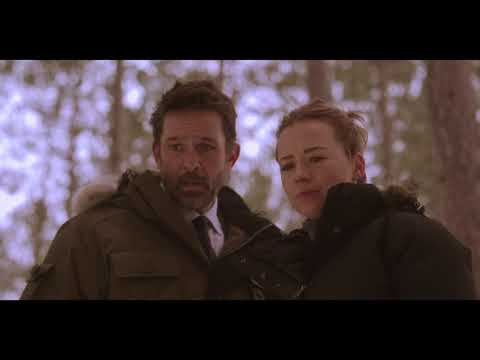