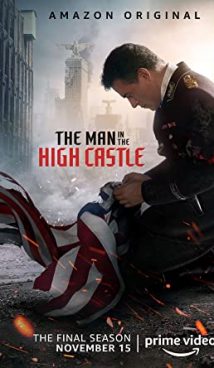 The Man in the High Castle

Imagine that history took a terrible turn: The United States did not have time to get out of the Great Depression before the start of World War II. Europe and Russia fell under the pressure of the Nazis without the support of American troops. The Axis Powers won the war, and the battlefield came across the oceans. As a result, the United States is divided by the victors: the eastern part is a part of the Great Nazi Reich, and the western coast is the Japanese Pacific States.

The plot of The Man in the High Castle is centered on the agents of the Resistance fighting the invaders and dreaming of restoring their homeland. Meanwhile, in the territory of the former United States, someone is distributing strange films showing a completely different course of history, where the Anti-Hitler coalition won World War II.

This is a co-production sci-fi TV-series based on the novel of the same name by Philip K. Dick.

The premiere of the first season of The Man in the High Castle took place on January 15, 2015, on the Amazon streaming service. 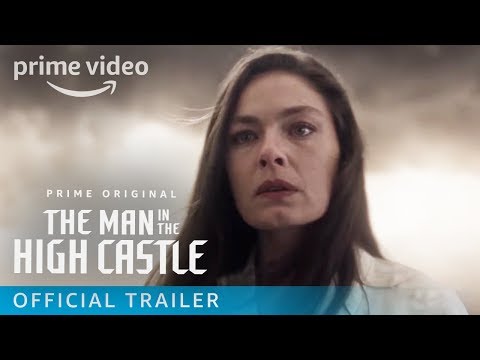 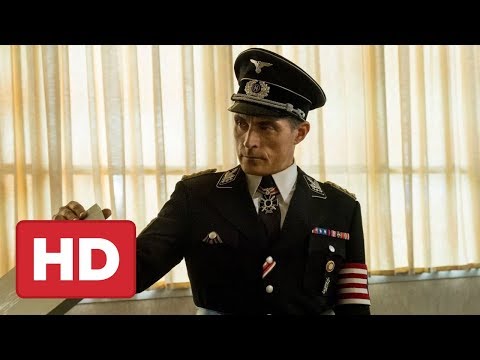 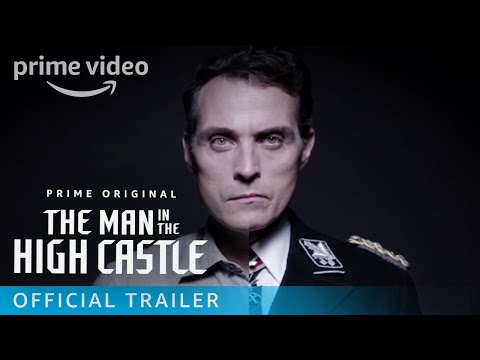 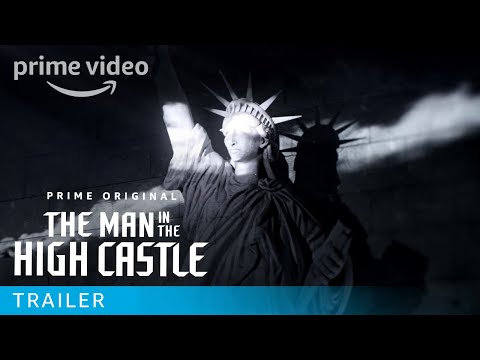