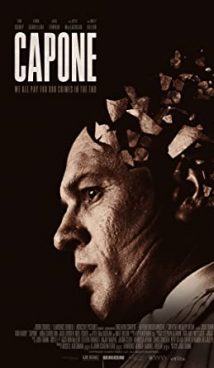 It is a biographical drama about down and dirty years of life of the most famous gangster.

The film of Canadian and American production is based on the life of Al Capone and shot in the biographical drama genre.

Josh Trank is the director of Capone. This film is an attempt to regain reputation after the deafening failure of his previous project, The Fantastic Four comics. 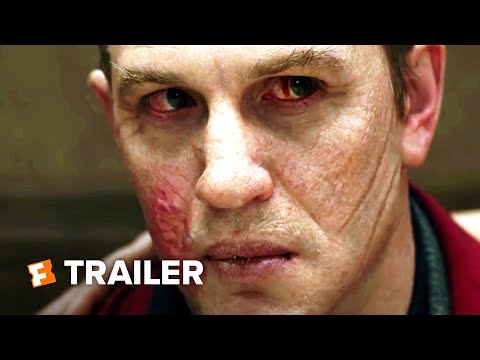