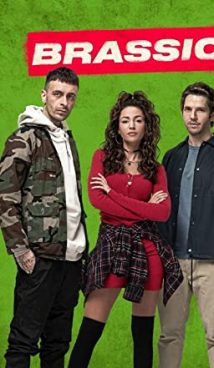 The “Brassic” TV show tells the story of the life and adventures of a young man nicknamed Vinnie and his friends. Having failed to achieve anything worthwhile in their lives, these losers are not even capable of successfully committing petty thefts.

A kaleidoscope of ironic and sometimes sad events unfolds before the eyes of viewers. This very Brian TV series about the life of English rednecks will not leave indifferent anyone.

Brassic is a British-made tragicomedy TV series. Season 1 premiered on 7 May 2020 on Sky One UK TV channel. 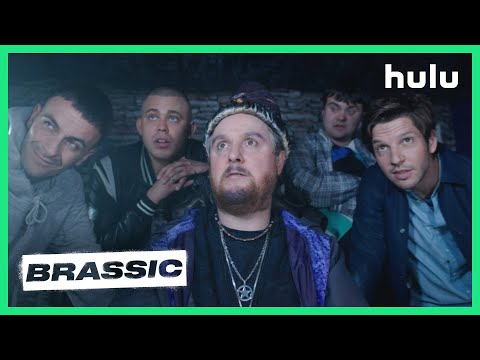