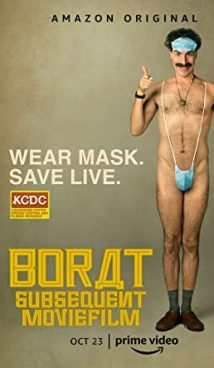 Sacha Baron Cohen, the maestro of the comedy genre, will once again appear before the audience in the image of Borat, perhaps his most famous character. Kazakh journalist Borat Sagdiev goes to America once again – and this time he takes his daughter with him. Tons of terribly politically incorrect and indecent humor await audiences again – however, that’s what makes Borat such a wonderful hero.

Borat Subsequent Moviefilm is an American-British satirical comedy film. The world premiere of the movie took place on October 23, 2020 on the Amazon Prime streaming platform. 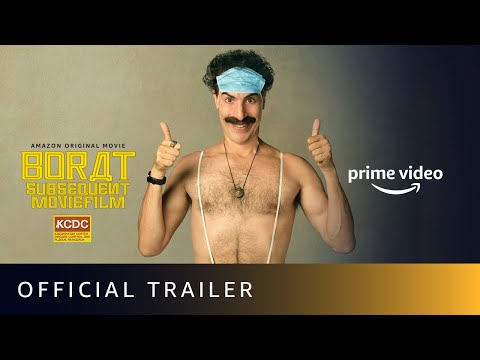