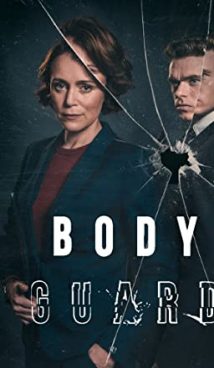 Recently returned from Afghanistan, Sergeant David Budd (Richard Madden) still suffers from PTSD but continues to work for the London police. Once, being in the metropolitan subway, the war again overtakes the main character: he sees a suicide bomber preparing to commit a terrorist attack. Relying on his experience and gift of persuasion, the former military man prevents disaster.

Meanwhile, David’s superiors make him the bodyguard of Julia Montague (Keely Howes), the newly minted British Home Secretary. The problem is that David does not share Julia’s political views. However, being a soldier loyal to his homeland, he accepts a new job. So, how will the collision of such different people end?

The Bodyguard is a British-produced political thriller television series. Season 1 of the TV show premiered on 26 August 2018 on BBC One. 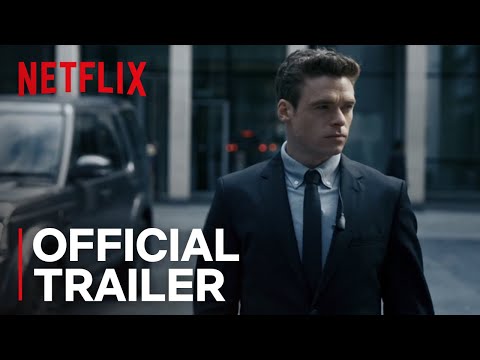