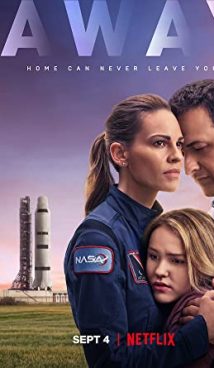 The fall season begins with a big Netflix premiere, the TV-series Away, about the colonization of the Solar System.

An international team of astronauts, ready to conquer Mars, departs from Earth in a spaceship. The red planet beckons the space conquerors, but in their hearts are longing for their homes and families that they left behind for a great goal. The expedition is led by a strong woman Emma Green, whose role was played by the wonderful actress Hilary Swank, winner of two Oscars.

This is an American-made Sci-Fi drama TV-series.

The premiere of the first season will take place on September 4, 2020 on Netflix. 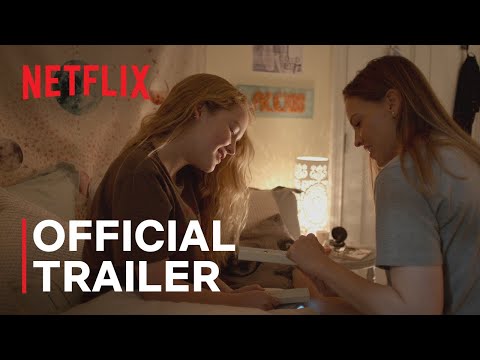