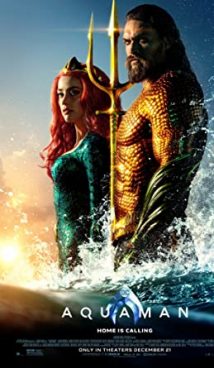 The DC Extended Universe features a solo film about Aquaman, who is like Superman – but in water.

Arthur Curry, the fruit of the love of a simple lighthouse keeper and Queen of Atlantis, learns the secret of his origin when his mother is forced to leave her family and return to the bottom of the sea.

Arthur begins his studies with Nuidis Vulko, who not only makes him a mighty warrior, but also tells young man about the underwater world.

Now prepared, Arthur can go to Atlantis where he will meet with his half-brother, find new friends and enemies, and also save the planet once again.

Aquaman is an Australian-American co-production film based on DC comics in the fantasy genre.  The world premiere of Aquaman took place on November 26, 2018 in London. 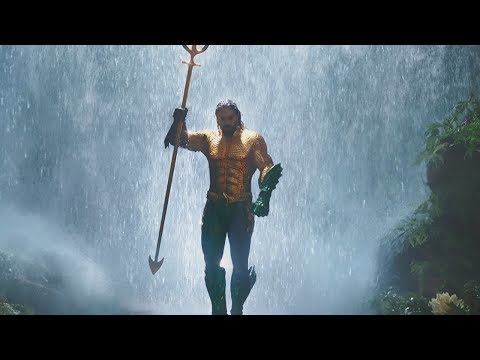