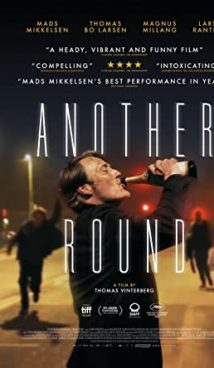 Four longtime friends decide to conduct an amazing experiment: they drink a lot of alcohol on workdays to test the theory that it can increase the overall pleasure of life. It’s not hard to guess what the daily consumption of expensive alcohol can do to the rushing souls of the Danes. Beginning with ease and curiosity, the experiment exposes people’s wildest emotional problems.

A Danish-produced drama film. The world premiere of Another Round took place on September 12, 2020 at the Toronto Film Festival. 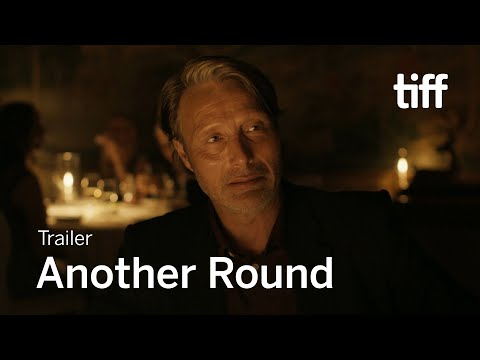