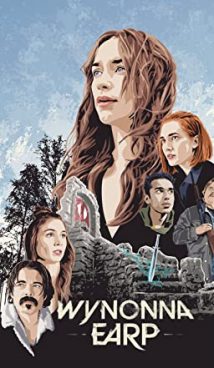 Wynonna is the great-great-granddaughter of Wyatt Earp, a famous guardian of the law at the turn of the 20th century. As an inheritance, the girl gets a family curse and now has to return the souls of 77 criminals once killed by her great-great-grandfather to hell. Each time an heir of Earp is born, these criminals are resurrected and threaten the entire family. Sixteen years ago, seven of them killed Wynonna’s father and older sister, and now our heroine has become the matriarch of the Earp family. However, in matters of supernatural justice, she is not alone. A mysterious squad called the Black Badge, Waverly’s younger sister, and the immortal partner of her great-grandfather, the mustachioed shooter Doc Holliday are helping her.

This is an American-Canadian-made fantasy western TV-series based on Bo Smith’s comics.

The premiere of the fourth season took place on July 26, 2020 on the SyFy channel. 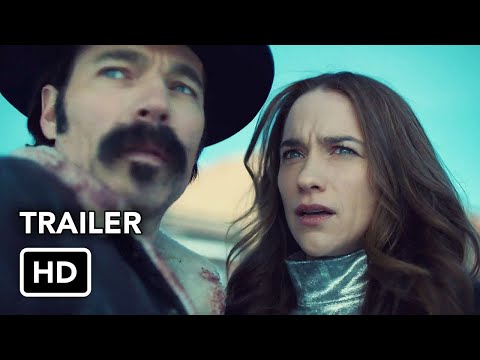 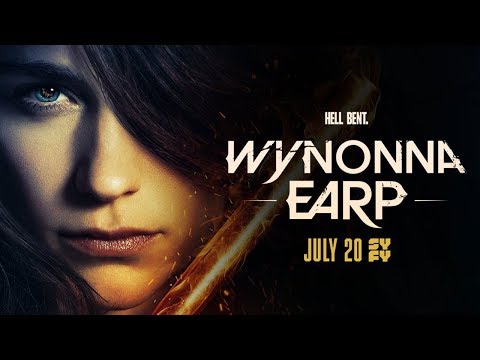 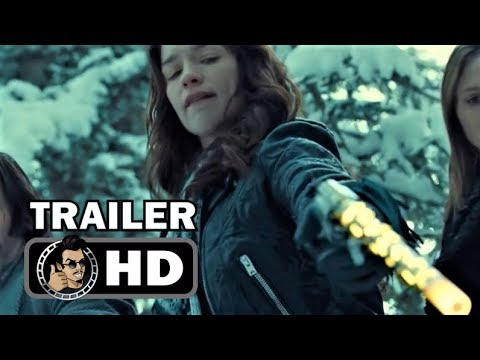 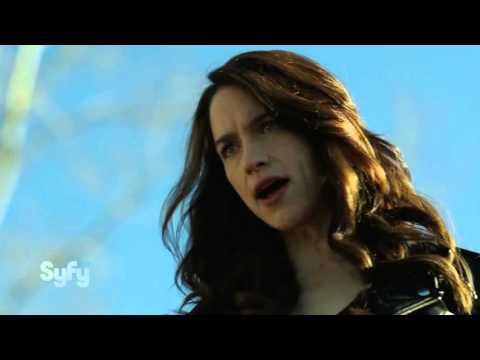