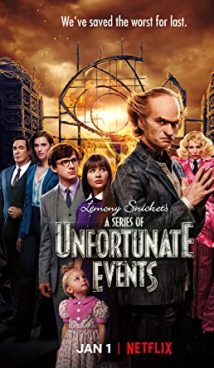 A Series of Unfortunate Events

The three children of the Baudelaire family are in trouble – their parents were killed in a terrible fire.  Count Olaf, a scoundrel, an actor, and generally a terribly unpleasant person, became their new guardian.

Violet, Klaus and Sunny are forced to serve Olaf and the members of his theater group. The children soon realize that the Count is simply seeking the Baudelaire legacy. Although they managed to find a way to escape the creepy Count, he continues to stalk the children. During their adventures, the Baudelaires will meet a variety of people, including both good and bad persons. However, doom and misfortune continue to follow on the heels of the main characters.

A Series of Unfortunate Events is an American-made fairy tale tragicomedy television show based on a series of novels by Daniel Handler. The first season of the TV series premiered on January 13, 2017 on Netflix. 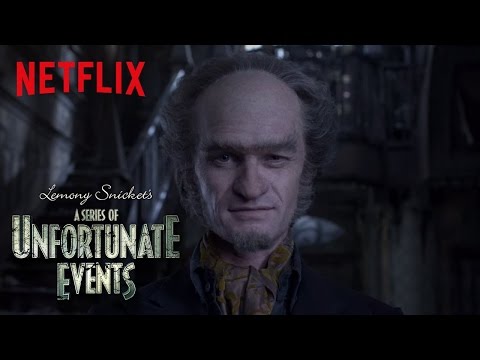 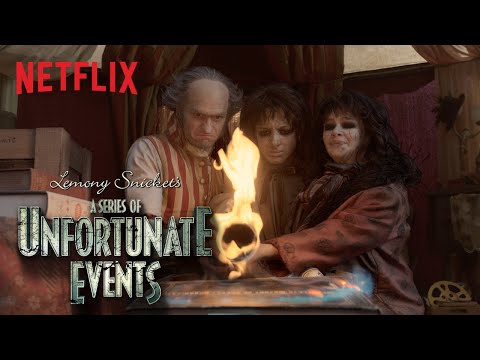 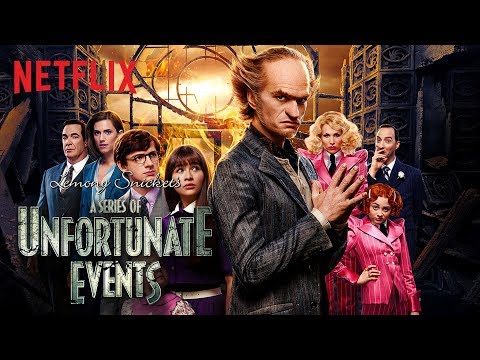