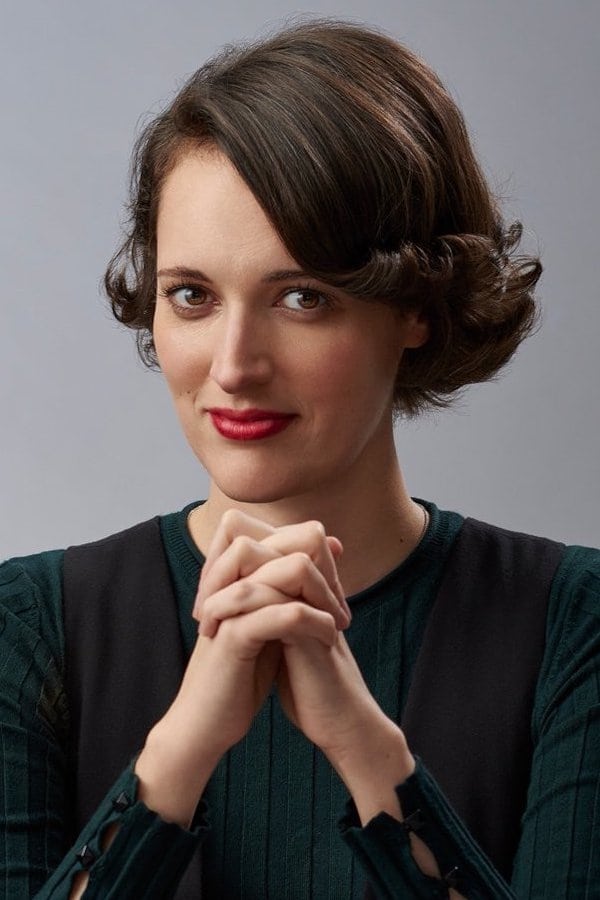 Phoebe Mary Waller-Bridge (born 14 July 1985) is an English actress, writer, and producer. She is best known as the creator, writer, and star of the BBC tragicomedy series Fleabag (2016–2019). She was also the head writer and executive producer for the first series of the BBC America thriller series Killing Eve (2018–present), which she adapted for television. Both Fleabag and Killing Eve have been highly acclaimed and named among the 100 greatest television series of the 21st century by The Guardian, with the former ranked at No. 8 and the latter at No. 30.   For Fleabag, Waller-Bridge received the British Academy Television Award for Best Female Comedy Performance, three Primetime Emmy Awards (Outstanding Lead Actress in a Comedy Series, Outstanding Writing for a Comedy Series, and Outstanding Comedy Series),and two Golden Globe Awards (Best Actress – Television Series Musical or Comedy and Best Television Series – Musical or Comedy).   Waller-Bridge created, wrote and starred in the Channel 4 comedy-drama series Crashing (2016). She starred in the comedy series The Café (2011–2013) and the second series of crime drama Broadchurch (2015). She has appeared in films such as Albert Nobbs (2011), The Iron Lady (2011), Goodbye Christopher Robin (2017), and as L3-37 in the Star Wars film Solo: A Star Wars Story (2018). She also contributed to the screenplay of the upcoming James Bond film No Time to Die (2020).