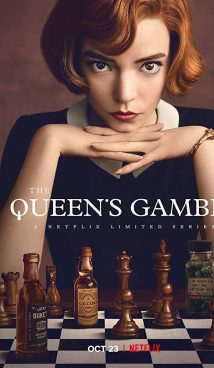 This television series is a screen version of the novel by Walter Tevis, which tells about the genius chess player Beth Harmon (Taylor-Joy), who showed intellectual abilities for this game at the age of eight. However, developing her abilities and growing up, Beth simultaneously acquires a whole heap of problems – all kinds of addictions and general disorder of life. So, will all these problems stand in the way of achieving the title of grandmaster?

The Queen’s Gambit is an American-made TV series based on the drama novel of the same name by Walter Tevis. The first season will premiere on October 23, 2020 on the Netflix streaming platform. 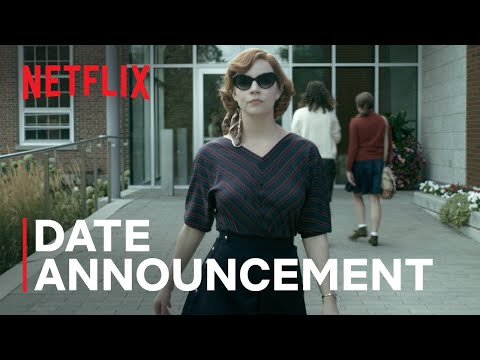