Charlie Hicks (Jim Sturgess) and Elaine Renko (Agyness Deyn), two London police officers, once conducting their own investigation, learn that our planet will soon perish. Some cosmic phenomenon will destroy all life on Earth in just five years.

In order to avoid panic and anarchy, this information is carefully hidden by the Government from ordinary people. Now, in the footsteps of Charlie and Elaine, MI5 operatives are following.

So, an important dilemma was faced by the two police officers – to make a deal with the Government or to release the information they have?

Hard Sun is a British-American co-production fantasy thriller TV series. The first season of the TV show was released on 6 January 2018 on the UK’s BBC One. 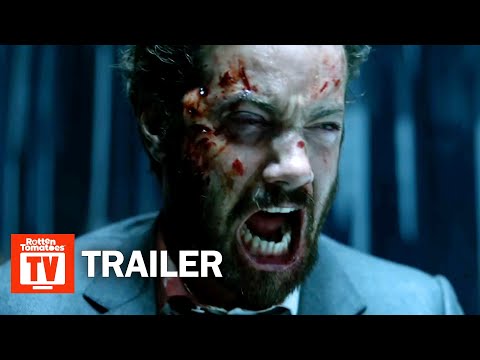