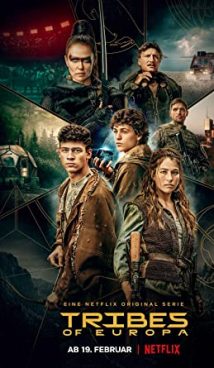 A global blackout in the end of 2029 caused collapse of the civilized society as we knew it within several deadly days. For the following decades Europe is sliding back into the Middle Ages: only three scattered mini-states have emerged, three siblings in each fight for their survival choosing their own paths in a new dangerous world. The Crows, famous for their cruelty, who build their power on blood and submission; the Crimson tribe, who call themselves ‘peacemakers’; and the Origin tribe, who have escaped far from it all deep into the thicket. It is here, in the thick forests of post-apocalypse Europa, the plot of the new series begins. One day there crashes a flying object and the Origins who arrive first at the crash site find a mysterious artifact that looks like a cube. The Cube they found is likely to change the entire alignment of forces in disfigured Europa.

“Tribes of Europa” TV series is of German production, filmed in the genre of fantastic action.

The first season of “Tribes of Europa” was premiered on February 19, 2021 on the ‘Netflix’ streaming platform. 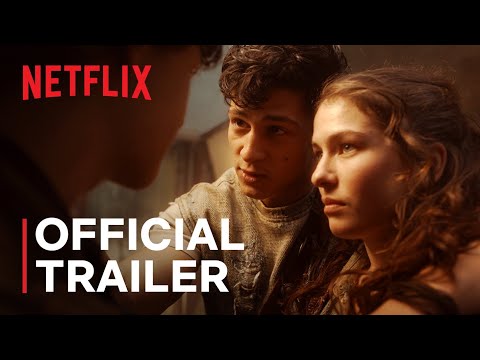