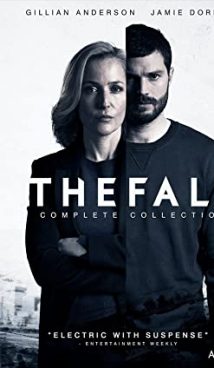 The perilous game of cat and mouse between serial killer Paul Spector (Jamie Dornan) and Police Superintendent Stella Gibson (Gillian Anderson) is at the center of the TV series’ plot. The identity of the killer responsible for the deaths of many women is not a secret from the very beginning, as conceived by the authors of the show. He is a practicing psychologist from Northern Ireland, a father of two children and an excellent family man – however, almost no one knows who he really is. Meanwhile, Stella Gibson, a super professional police officer from London, arrives in Belfast. So, the hunt turns into an obsession.

The Fall is a British-produced crime drama television series. The first season of the TV show premiered on May 13, 2013. 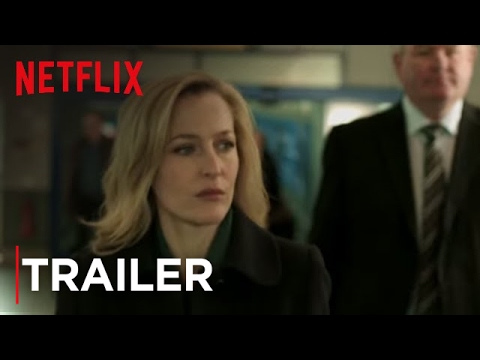