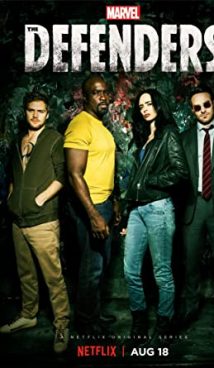 This TV series shows that superhero crossovers can exist not only in the world of “The Avengers” – with their huge box office – or other blockbusters. Some studios let their characters to meet on TV. “The Defenders” is the apotheosis of Marvel’s collaboration with the Netflix streaming platform. Initially, several TV series were released, each of which is dedicated to a single character of the superhero team. However, in the new TV show, Daredevil, Jessica Jones, Luke Cage and Iron Fist join forces to challenge a powerful evil order called The Hand.

The Defenders is an American-made superhero thriller TV series based on Marvel comics. Season 1 of the TV show premiered on July 22, 2017 at San Diego Comic Con. 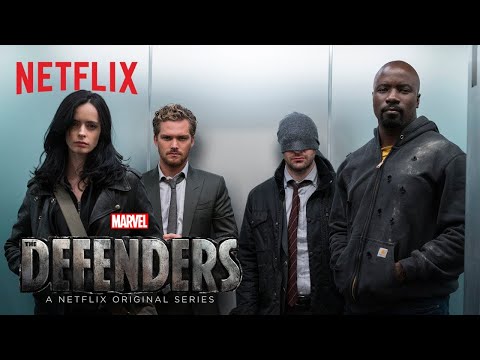