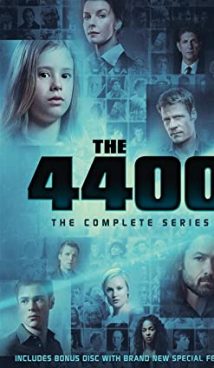 According to statistics, thousands of people disappear without a trace around the world every year. Among them there are victims of criminals and even those who deliberately hide from the tax authorities. However, what happens to the rest of the disappeared? “The 4400” TV series offers viewers its own version of what is happening to them.

One day, a huge ball of light landed in the rolling hills of Washington State. After the flicker subsided, 4,400 people – who passed away over the past two decades – appeared on this site. Among them, the children remained children, and the adults did not grow old – it seems that time went differently for them. However, one thing unites all these people – none of them remember anything except their life before disappearing.

Of course, all these 4,400 people fall into the area of ​​interest of the NSA. However, no one even suspects what will follow this unusual return of people.

The 4400 is an American-made science fiction thriller television series. The first season of the TV show premiered on July 11, 2004, on the USA Network cable channel. 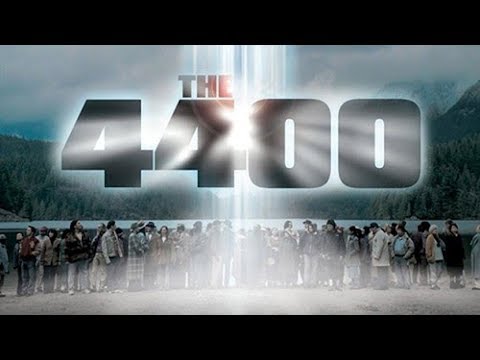