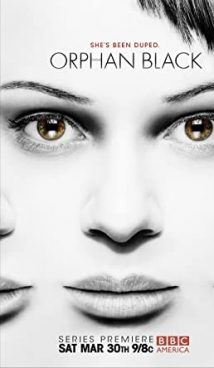 After the orphan-girl Sarah got into a very unpleasant situation, she had to flee from her city. A few years later, Sarah returns home, and all of a sudden, on the local railway station’s platform she witnesses a suicide of another girl who… looks like her as a twin. Whilst the police take away the dead body, Sarah steals the documents of the deceased, yet unaware of what a kaleidoscopic mystery she is entering. After a while, Sarah meets other doubles of her here and there, now realizing that she once became a part of a cloning experiment. Finally, all the clones meet together and team up to unravel the mystery of their origins.

The intriguing and gripping turns of the “Orphan Black” series’ plot is crowned with starring of Tatiana Maslany who instantly attracts attention with her awesome acting. She plays all the clones, and does it brilliantly.

Canadian-made television series filmed in the fantasy thriller genre. The premiere of the first season of the series “Orphan Black” took place on March 20, 2013 on the Canadian channel “Space” and the American “BBC America”. 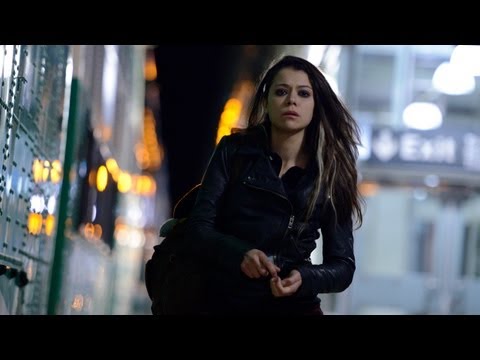 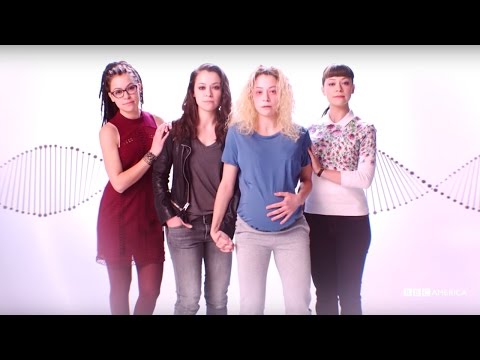