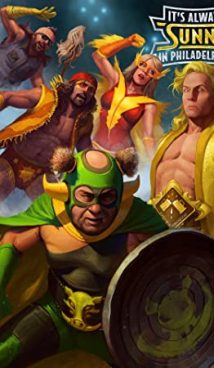 The TV show is about everyday life and holidays at Paddy’s Irish Pub located in the south of Philadelphia. Five not the most pleasant characters who often get involved in various troubles are at the center of the plot of the television series. The adventures of Charlie, Dennis, Deandra, Mac and Frank turn into a very hilarious comedy, as it is much more enjoyable to laugh at characters that are not attractive to the viewer.

It’s Always Sunny in Philadelphia is an American-made comedy TV series. The first season of the TV show premiered on 4 August 2005 on FX. 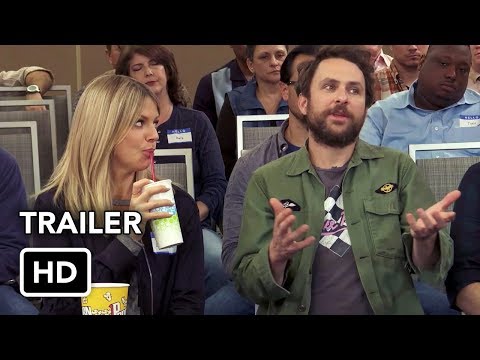 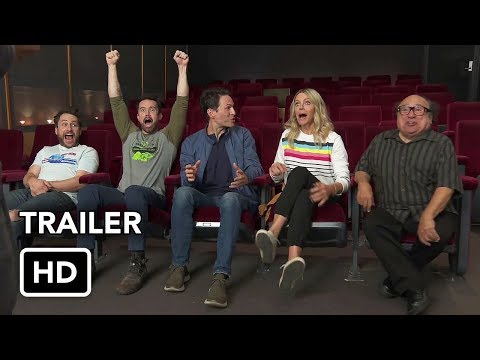