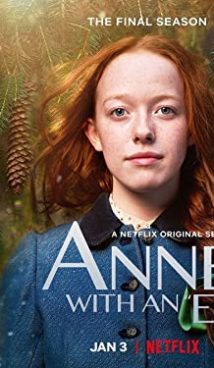 Anne with an E

The TV series “Anne with an E” takes place in 1896. Matthew and Marilla, adult brother and sister living on the Canadian island of Prince Edward, decide to adopt a boy to help them on the farm. However, the shelter sent them a girl. Anne is a thirteen-year-old girl with a rich inner world. However, she often finds herself in various kinds of situations. “Anne with an E” TV series is a beautifully filmed story about growing up that makes the viewer believe in goodness and love.

Anne with an E is a Canadian-made television series based on Lucy Maud Montgomery’s novel “Anne of Green Gables”, a growing-up drama. The first season of the TV show premiered on March 19, 2017 on CBC Television Canada. 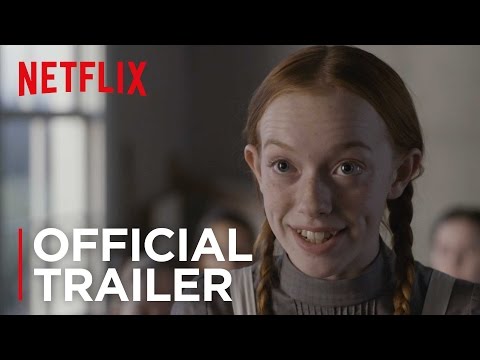 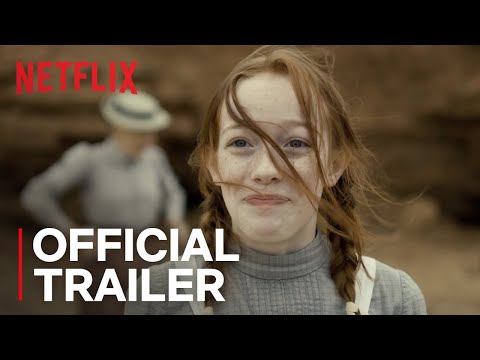 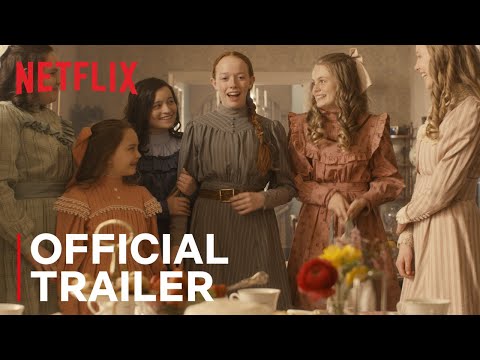