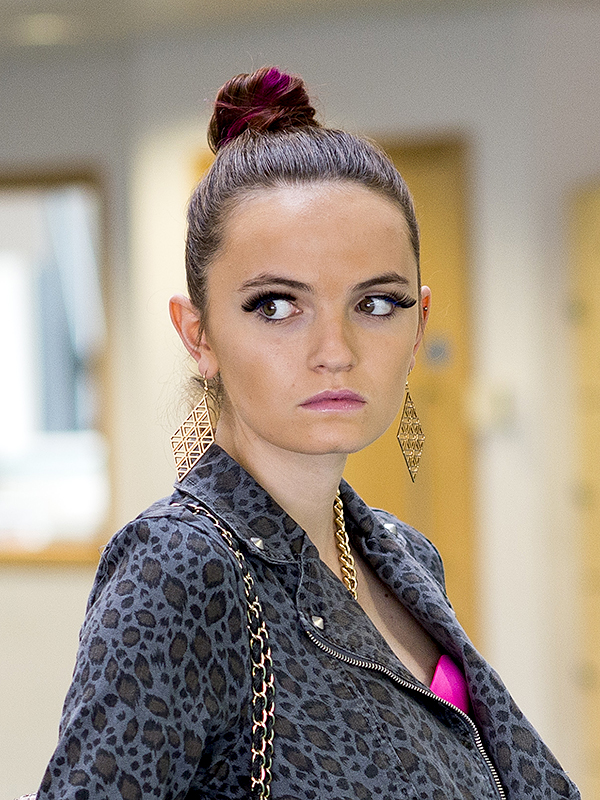 Abigail Lawrie was born and raised in Aberdeen where she attended a local drama club as a child. At the age of 14 she moved with her family to London, where she attended The Harrodian School and became involved with its drama department. With this she performed in plays including a two-week stint at the Edinburgh Festival. In 2014 Lawrie was cast to play Krystal Weedon, a troubled teenager, in the TV adaptation of J. K. Rowling's The Casual Vacancy. In the same year Lawrie also appeared on stage in London at the Orange Tree Theatre, where she performed in When We Were Women.[1] In 2017 she portrayed Sophie Lancaster in the TV movie Murdered for Being Different, which is based on the murder of Sophie Lancaster. Lawrie starred in three series of Tin Star in which she played Anna, a member of the Worth family, who are running from their dark past. In 2019, Lawrie played Finnoula in Our Ladies based on the Alan Warner novel The Sopranos.