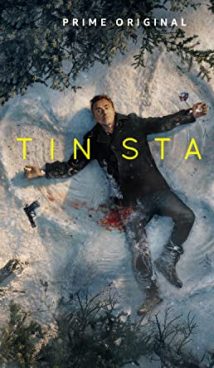 The events of this TV-series are set in a little sleepy little town of Little Big Bear, Canada. The Brit Jim Worth (Tim Roth) becomes the new chief of police. He comes here from Liverpool with his family and settles in a new place. It would seem that Little Big Bear is a quiet and peaceful corner, ideal for starting a new life. However, Jim quickly becomes involved in a conflict with the leadership of an oil company developing reserves nearby. The conflict escalates into a brutal war and becomes deadly when ghosts from Jim’s past come into play.

Tin Star is a violent and bloody drama that is not afraid to hurt the feelings of the viewers. Everything here is strained to the limit: the methods used by the main characters, and the amount of blood per minute of screen time, and the acting.

This is a co-production crime thriller TV-series.

The third season of Tin Star will premiere in December 2020 on the UK’s Sky Atlantic. 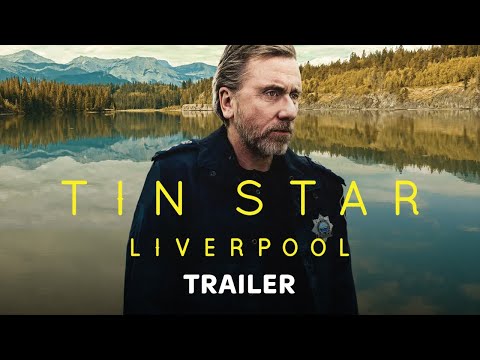 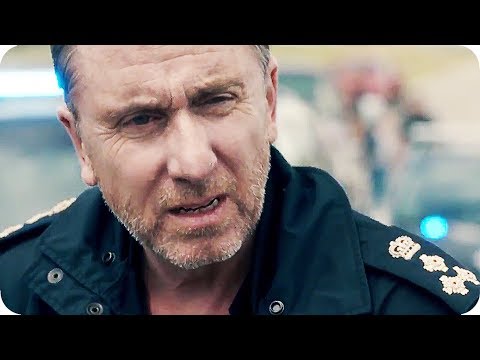