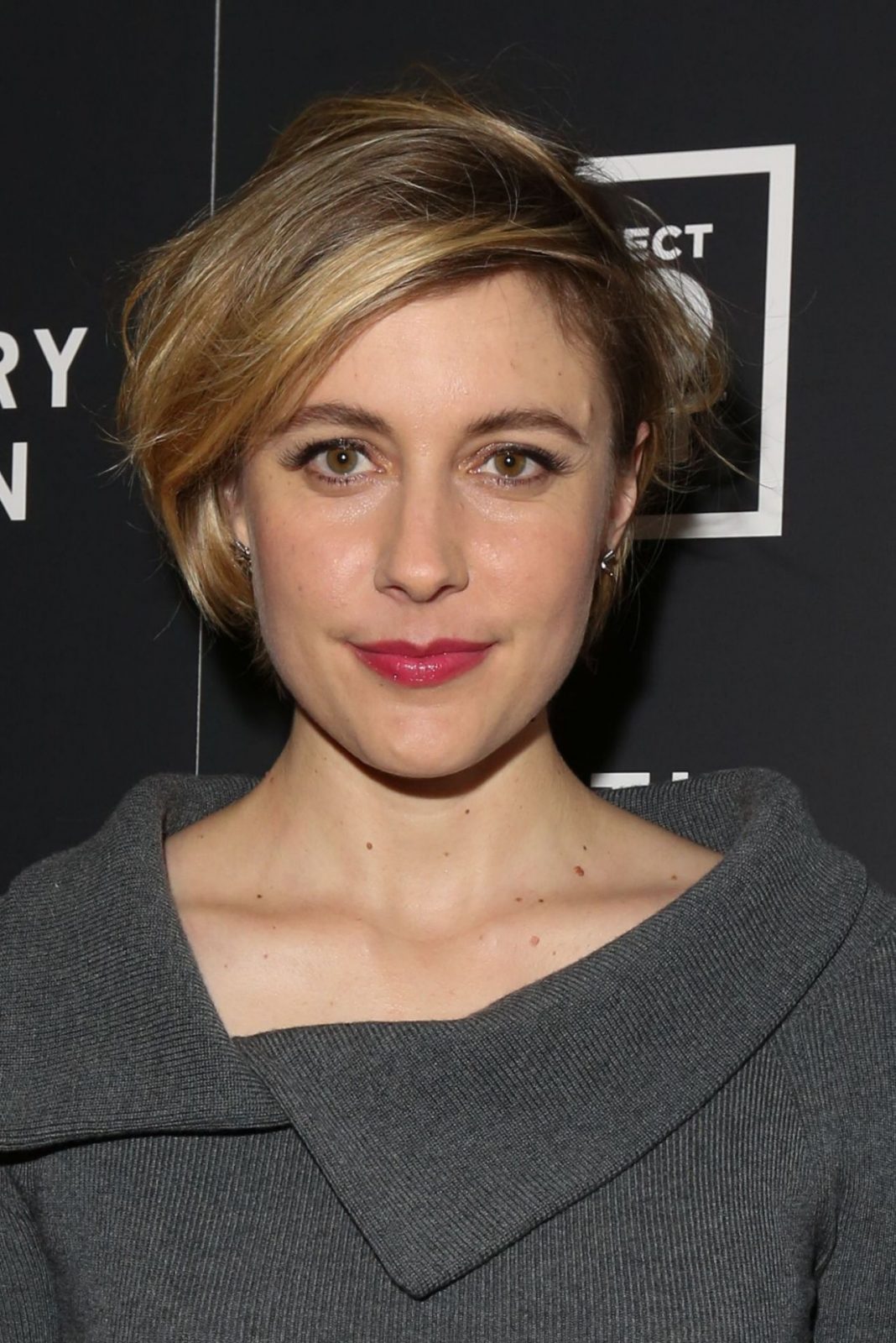 Greta Celeste Gerwig is an American actress and filmmaker. She first garnered attention after working on and appearing in several mumblecore films. Between 2006 and 2009, she appeared in a number of films by Joe Swanberg, some of which she co-wrote or co-directed, including Hannah Takes the Stairs (2007) and Nights and Weekends (2008). Since the early 2010s, Gerwig has collaborated with her partner Noah Baumbach on several films, including Greenberg (2010), Frances Ha (2012), for which she received a Golden Globe Award nomination, and Mistress America (2015). She also appeared in Whit Stillman's Damsels in Distress (2011), Woody Allen's To Rome with Love (2012), Rebecca Miller's Maggie's Plan (2015), Pablo Larraín's Jackie (2016), Mike Mills' 20th Century Women (2016), and Wes Anderson's Isle of Dogs (2018)