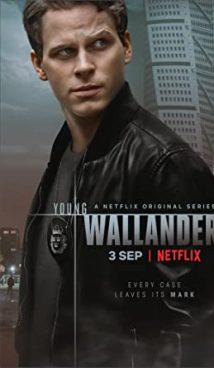 The Young Wallander TV series, created to be broadcast via Netflix streaming platform, tells the story of the young incarnation of Kurt Wallander, who once became the hero of books, films and TV shows. Adam Palsson played the role of the famous detective in the new TV show. Recently graduated from the police academy, Kurt is full of strength and energy to fight against world of crime. He begins his journey in Malmö, a Swedish city where the issue of migrants is especially acute. Wallander’s first assignment is directly related to the problem of migrants. He will not only have to remember what he was taught at the academy, but also find his own method, which will glorify him years later.

The Young Wallander is a British-made television series based on the action-packed detective novels by Henning Mankell. The first season will premiere on September 3, 2020 on the Netflix streaming platform. 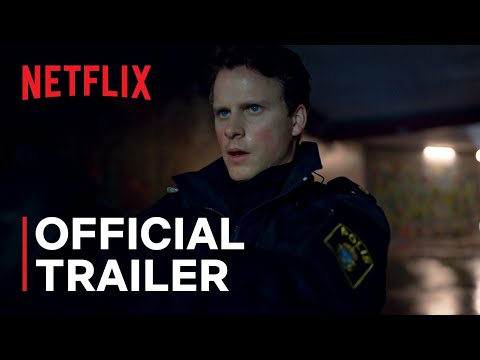