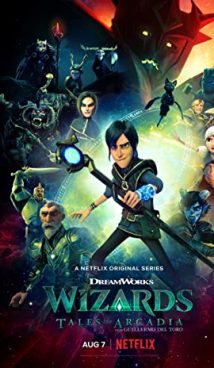 The Wizards is the final installment of Guillermo del Toro’s “Tales of Arcadia” animated trilogy, about Heatherdux, a student of Merlin, the magician. Heatherdux asks for help from the Defenders of Arcadia and goes with them to the past to protect his master and confront the powerful Secret Order.

The Wizards is an American-made animated series filmed in an adventure genre. The first season premiered on August 7, 2020 on the Netflix streaming service. 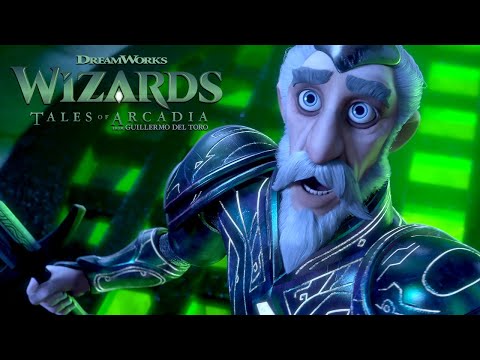